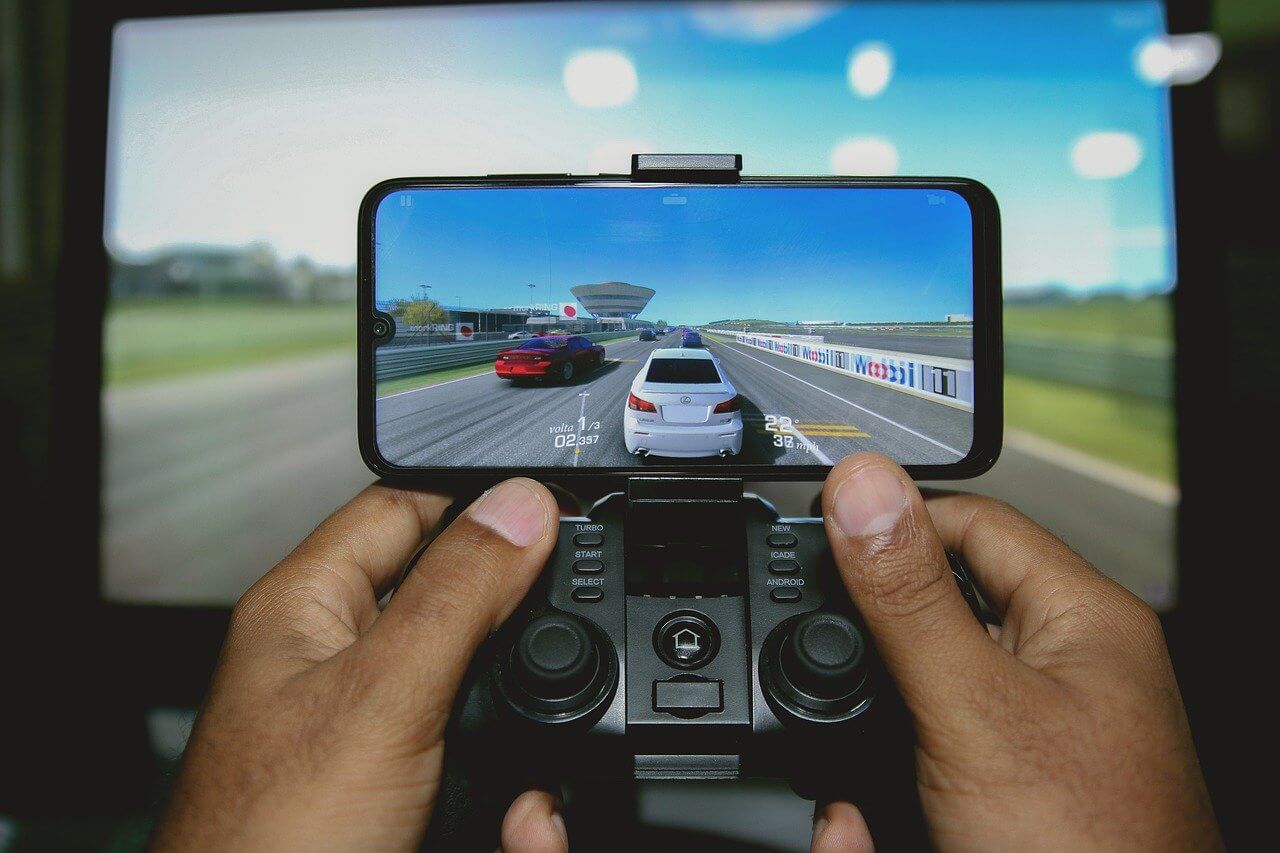 Who doesn’t like to play Android Games? Well, everyone does but the only difference is that some users may not able to play their favorite games on their devices. Yes, Android is evolving each year and companies are already geared up to launch more Android smart phones next year. Millions of apps and games are available on Android phone and users are installing new games each day and enjoying them as well. Android play store has different games category so, users can easily filter them to play their favorite game.

As mentioned earlier that due to Games and technology evolution many different concept games are launching each day. Virtual Reality games were just dream before few years but, now users can play this game in their Android smart phone. In recent time many games became popular and still trending around the globe like PubG, Fortnight and Asphalt. Not every user has the high quality Android smart phone with good big screen, Ram and internal storage and that’s the main reason why most users weren’t able to play the PubG game on their device. The size of the PubG Android game is 1.6 GB but the team of PubG game realized that in few countries users doesn’t have high quality games thus not many users are enjoying this game. After researching the user base and countries PubG launched the PubG lite version for Android Smart Phones and new Android game is within 500mb only.

PUBG may have solved the problems for their user base but still few Android smart phone users are not capable of playing this game because of low compatibility. Still many Android users are looking to play games with low memory size and consists low storage in their devices. Point Gadget team asked many Android users about what kind of games they look for on Android play store? We received some unique responses from them that they often looking for games within 5mb, 10mb, 20mb, 50mb, 100mb, 500mb, 1gb and so on. After researching about it in detail we found that still many users don’t able to find the right android game to play on their devices.

Here we have compiled the complete list of Android Games under / within 5mb. Point Gadget team randomly choose the best Android game for it’s users from various categories. Make sure this game sizes are installation size not the package size. Once you installs the game in your device then the overall app size will be increased so, make sure you have enough space in your Android smart phone before downloading below apps from the play store.

One Touch Draw is one of the best Android app with low size. In this Android app users had to connect all dots with single line as you may have try in your notebook during childhood. In One Touch Draw game there is total 150 levels and you need to finish all levels with one single line. This app is merely 2mb game and users having Android version 4 or more can play on their devices.

Racing Moto is just above 7mb game. Racing moto is incredible fast speed racing game and users love it. Racing Moto Android game has 50M+ installations and 4+ ratings as well. In this game users can tilt their phone to control the direction and to accelerate the speed just tap on the screen.

Bottle shoot game is just under 5mb Android game and size is only 4mb. Bottle Shoot game is one of the easiest Android game you will ever play. Bottle Game android game has over 10 million downloads and currently over 1 million active app installs. During childhood you may have played Ball + Glass game in circus or fair where you have to shoot the ball towards the glasses. This is just similar game where the bottles are placed and you have to shoot as many bottles you can.

World Citizen is not originally a Game but you can consider this education help where user had to guess the country, capital, flag and other country details. This World citizen game is very helpful for kids and adults who wants to gain the world map knowledge. The size of World Citizen Android game is just 4mb and it has over 1 Lakh installs.

Zombie Smasher has over 50+ million installs with 4+ star ratings. This is one of the most addictive android game you will ever play as in this game user has to defend their home from bunch of zombies. Just smash them by using your finger and save your hometown from the zombies. Just make sure you don’t hit the kid surfers from the neighborhood. 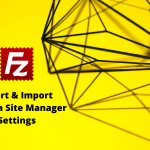